I just got back from a three day legal work trip in Akron, Ohio.  I had a lot to do there in a short period of time, so I was hoping that my multiple levels of technology would help me out.  Everything seems to worm just fine, and I learned a few things. About my Treo 650, my JVC Hard drive Camera, and my Nikon Digital Camera.

One of the main things is that I decided was that of all of my "stuff", my Palm Treo 650 smartphone is by far my most useful gadget.  While I had my laptop with me on the plane and during layovers, I consistently turned to the Treo to check my emails and my voice mails.  The lap top is great if you get stuck for four hours somewhere and can find a strong WiFi signal, but the Treo was just so much quicker and easier that when I had five minutes to  myself, I would monitor my emails and make a few quick responses, even if only to say "hey, let me get back to you in a day or two."

In short, what's great about the TREO is that it is fast.  I thought about booting up the laptop, but it takes about 5 minutes to get it all up and running, and that's if the WiFi detects quickly.  Also, you have to think about your battery, or find an outlet.  It cracks me up to see all the folks with laptops hiding in the corners plugged into available outlets.

I used the Treo a lot for emails while sitting on the plane, waiting to take off or gating.  I didn't have to struggle with a bag under my seat and of course, I didn't need a WiFi signal.  When they made the announcement to shut of all electronic devices, I pushed on button and that was that.

This is the first time I've been away for several days that I really never felt like I left the office and I'm totally caught up on "contacts" before I get back.  Of course, there are other things to do, but that's the nature of being gone for a few days.

I brought my new hard drive camera with me to pick up some video of interviews that I was doing.  This camera is incredibly small and light.  The technology inside is borrowed from the I-Pod and allows the camera to capture 7+ hours of video (in Jpg2 format) without having to down load the footage to your computer.  A lot of reviews "panned" this camera (pun intended) because the video was not the best quality so they rated the camera as "mediocre".  Well, for my purposes (shooting people sitting in chairs talking) the video quality was just fine.

Here is why I like this camera:  first, you don't have to mess a around with tapes or DVD's (that only hold 30 mins).  You simply shoot and pray that what you are shooting does not take more than 7 hours.(that's for your own sanity)  Then you hook up the camera to your PC with a USB cable and download. The download is FAST, something like 15 times faster than the "real-time" downloads of other video cameras.  It's more like loading a software disk in terms of time to download.  A minute or two. There is a software interface, but you don't have to use it.  You can simply open the camera's HD as a "mass-storage device" and pick which clips you want.

The editing software is easy to use, and even on my first try I was able to quickly take some interview footage, edit it down, integrate digital still photos from my Nikon, make some on-screen "boards" to introduce subjects, overlay a voice track where needed, and then burn to a DVD.

When I burned to the DVD on the included software, I set it up just like the DVD's you watch at home.  There is a main menu.  There are "scene" selections that show the first image (and name it) from the scene.  Some options even allow the "scene selection" menu to have moving clips for the icons, if you want.

So so far, not complaints.  I'm going to experiment a little with using the camera for web broadcasting as if has a video capture mode for that that holds 30 hours of footage (Yikes!).  If it is an intuitive interface, you may soon see this Blog have a "video blog" section.

I love love love this Nikon Camera.  I won the camera in a "pull a card out of a hat" contest at the North Carolina Academy of Trial Lawyers summer convention .  I never win anything in drawings!  Thanks to Thomsom West for the prize!  Thomson West, through Findlaw, also hosts my website:  www.NicholsTrialLaw.com

Here is what I love about the Nikon Quickpix camera:

There are a whole bunch of other techy features, but for the basic "shoot a picture of a broken bumper" the camera is wonderful.  They sell for about $350 on the Internet, or, you can just put your business card in a hat!  I highly recommend this camera if you are looking for an easily portable camera. 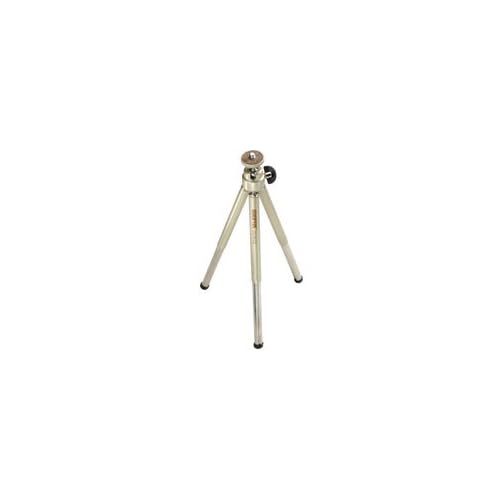 It is cheap and uses telescoping aluminum legs for support.  It is a very useful way to carry the camera around because you can hold the legs together and use it for a "unipole" support, or spread them out.  I often wind up bracing them against my chest to hold the very small camera steady.