Home Archives Profile Subscribe
The Customer Service Model of Emotion for better trial results
How some lawyer lobbyists are posing as "the people" in order to take away the right to a trial by jury for those maimed or killed by a small group of bad doctors: The birth of "astro-turf" organization "North Carolinians for Affordable Health Care" 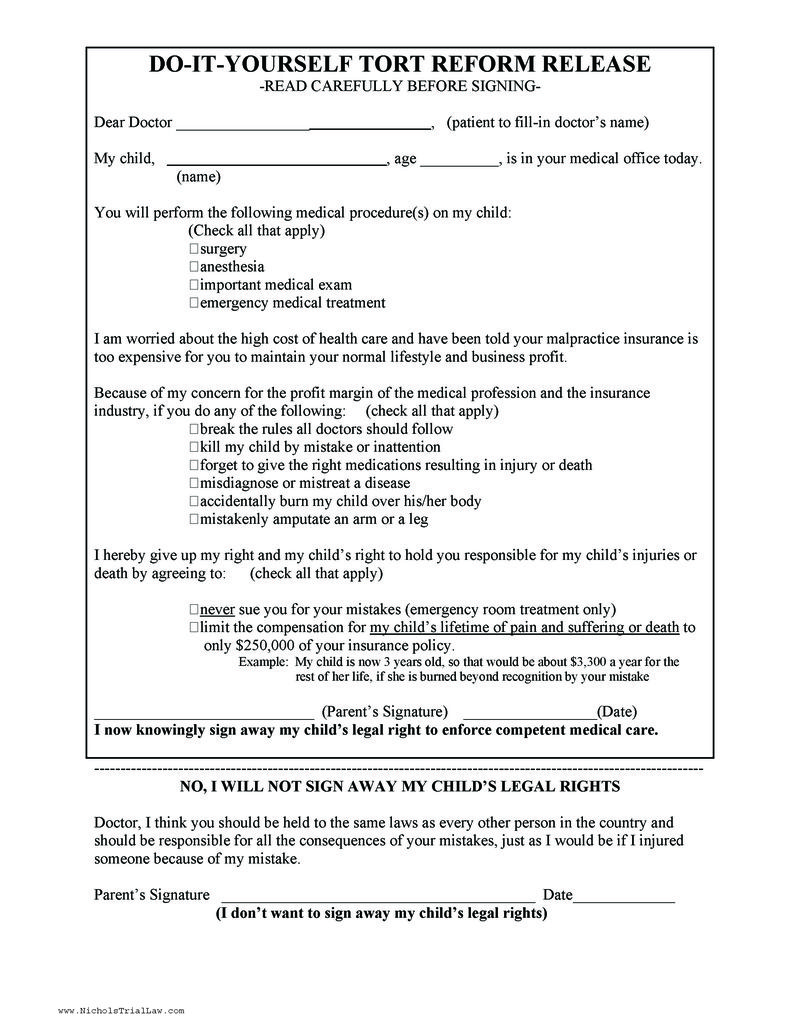 Of course if the injured person's periodic payment for that period is not enough to cover his or her medical treatment, the injured person's medical treatment would most likely be supplemented by our tax dollars, through Medicaid. And while our taxes are being used to pay for the treatment of a victim of medical negligence the insurance company is earning interest on the future periodic payments.

Awesome post Chris and the bill is outrageous. I'm posting to my personal FB page and firm page as well as tweeting it out; we need to get the word out and people need to contact their representatives on this.

Landed on your site via DKos (thanks to the post on Obama's proposal). Excellent post and I'm loving the PDF. As an attorney, it's frustrating when a supposed progressive starts proposing such backwards and fact-averse 'reform.' Injury is injury, and just compensation is not subject to a cap.

I really appreciate this post,Thanks for sharing this post.These medical malpractice kind of problem mainly occur because of ignorance of medical health service provider.

If you're a victim of such a scenario you owe it to yourself to pursue any avenue feasible that could compensate for your suffering. Speak about your case with an experience personal injury solicitor is step on the road to getting justice for you and your dependent.