Home Archives Profile Subscribe
House Bill 542: NC to be dumping ground for dangerous products
Will NC be the worst state for manufacturers? The unintended consequence of HB 542: Destroys insurance and business subrogation for losses from product fauilure

If NC House bill 542 passes, we will need some new welcome signs for NC

If North Carolina House bill 542 passes, and gives amnesty to corporations that kill people, we'll need to change the "welcome signs" on all of our interstate highways. 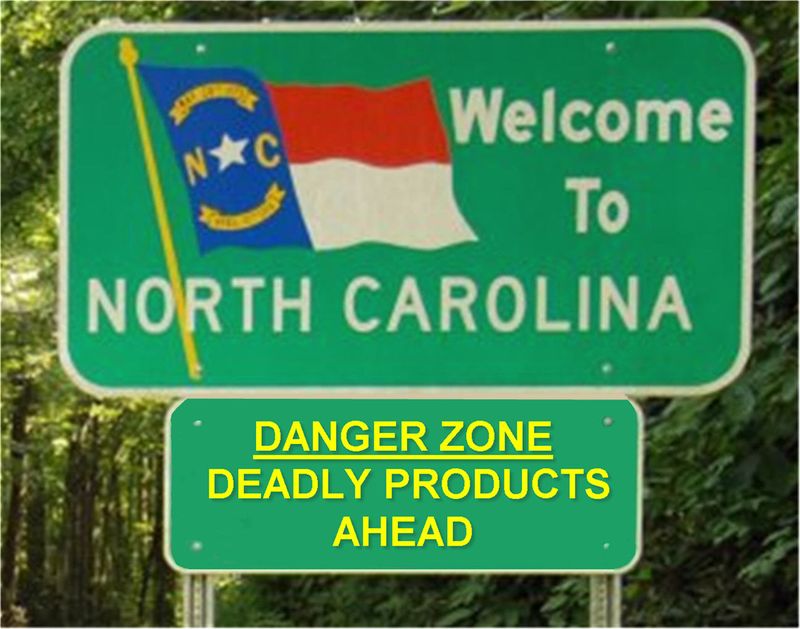 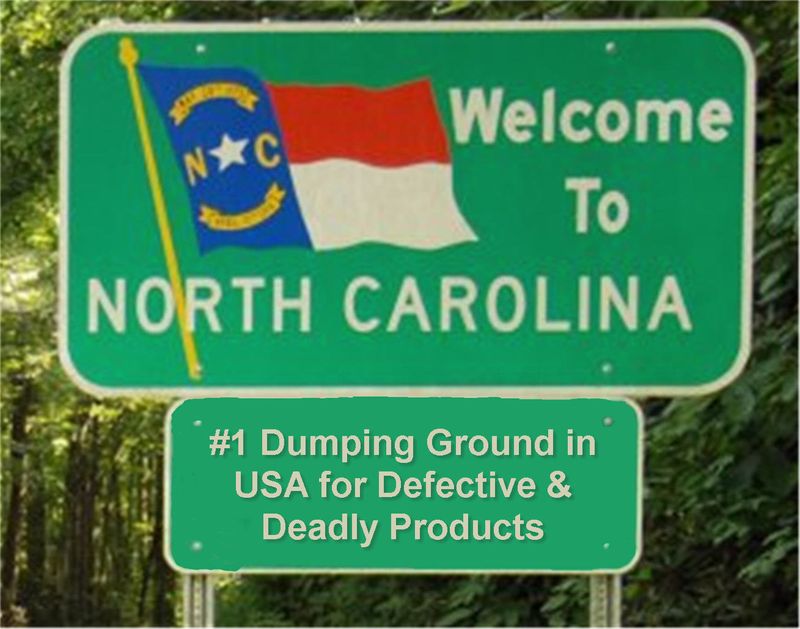 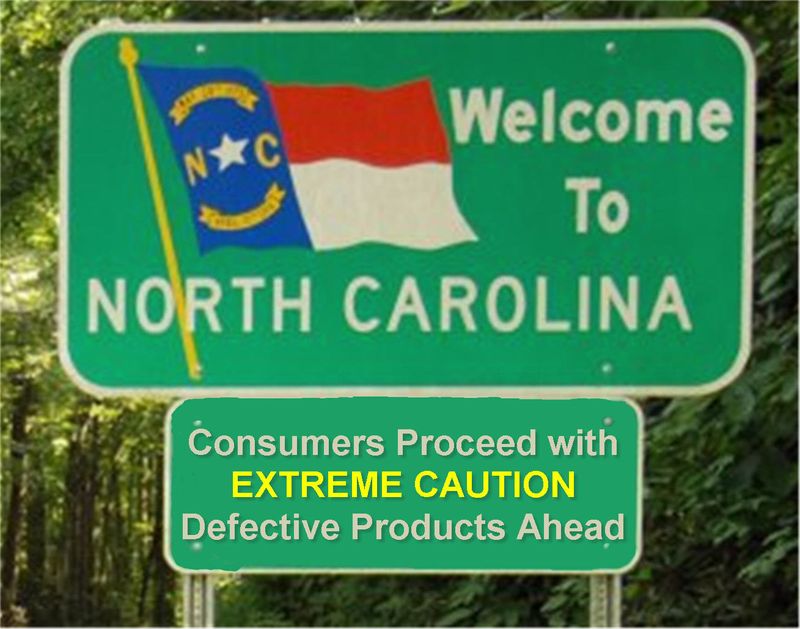 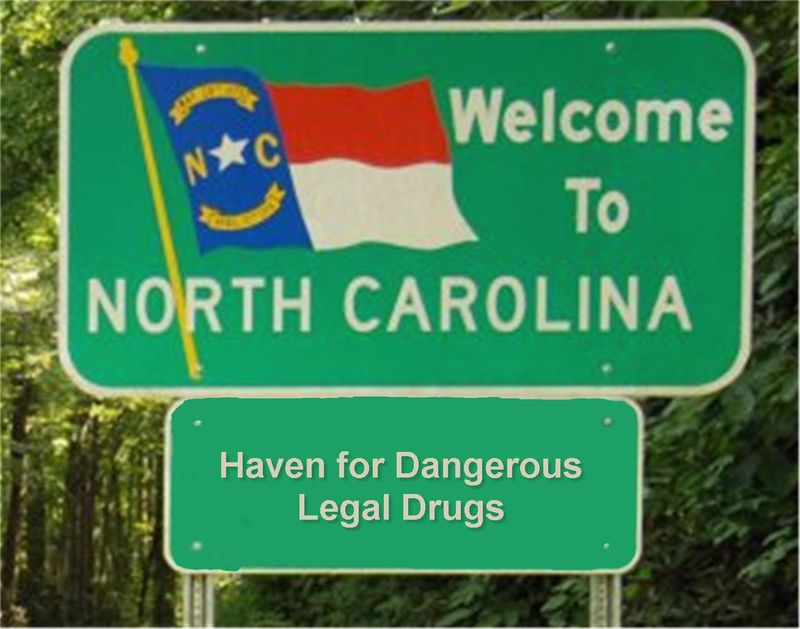 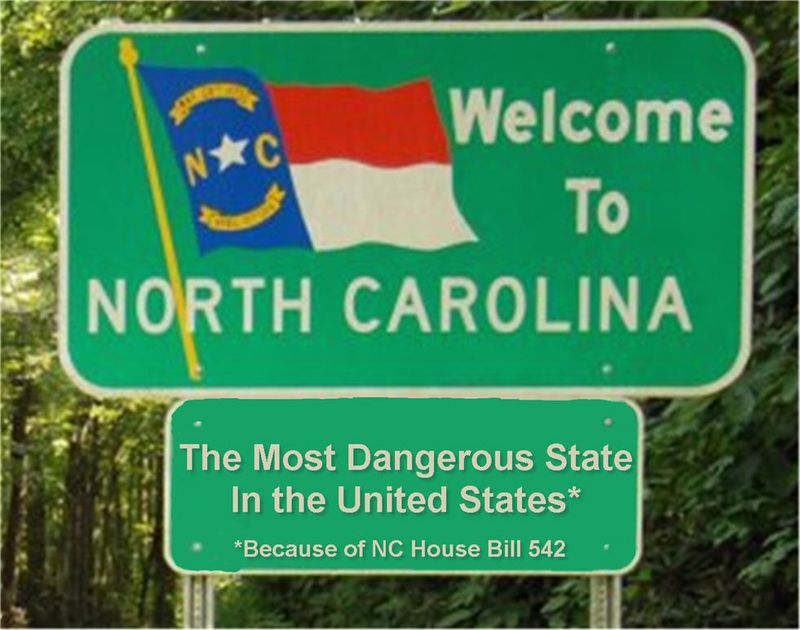 The House Select Committee on Tort Reform will be considering amendments to HB 542 at their next meeting on Thursday, April 7, 2011 at 11:00 AM. As of right now, there will be no more public input.  Those opposing this bill were allowed 8 minutes to speak on the amnesty provision.

If your Representative is a member of the Select Committee on Tort Reform, now is the time to contact them and express your opposition for HB 542. The action you take today will have a great impact on the final outcome of this legislation.  If you don't want NC to be the most dangerous state in the nation, call now.

Terrific post in addition to great assistance! This write-up is very very helpful and ideal for us. Thanks for expressing valuable facts.